Born in 1976, Magdalena Berny, self-taught professional photographer based in Poland. Passionate, mother of two.
Over the years, she managed to create her own quite distinctive style.
She was named by Top Teny as one of Top 10 Best Child Photographers in the World! .Works by Magdalena were published in various press dedicated to photographs such as Digital Camera, Click Magazine, Modern Lens Magazine, Magzter, Great Inspire, just to name few.
Works by Magdalena were published in Polish and foreign press dedicated to photographs, illustrations used as guides to photographing children and for projects of book covers.
About her:” Children as the subject of my photos appeared with their coming into the world. They were and are the cause, they determine the choice of subject of my photos. Photography for me is not only to catch the moments lived with children but is also often a record of my own emotions, sometimes stronger, sometimes weaker. 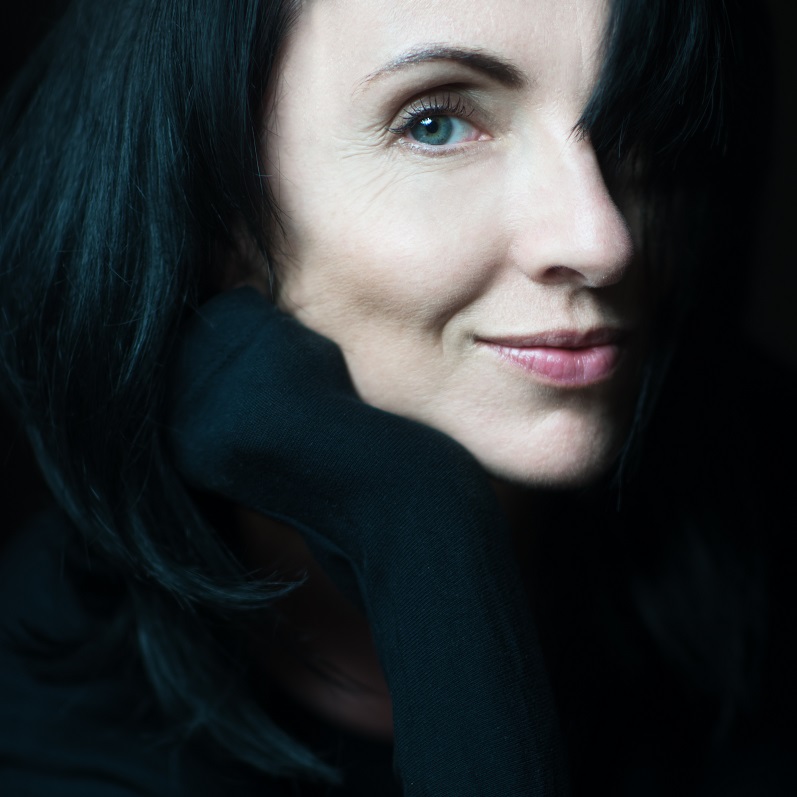 This will be truly and intensive master class, which will change participants and push them to take out of their comfort zone and this creates results.